The Charlton Kings Churches have decided not to undertake a Walk of Witness around the village this year on Good Friday. As the Players have been performing a piece of street theatre as part of this annual event for some thirty years, they have produced a video which may be viewed from their web site. This year’s piece is called ‘Ruth’s story’; the wife of Simon Peter speaks out as they await the First Day of the week after the Crucifixion. The production involves people from churches in Charlton Kings and Cheltenham.

There is also a second video available from the Players called ‘The Other Wise Man’  whose travels ended in Jerusalem on the day of the crucifixion of Jesus.

We’ve been enjoying regular play readings since early in 2020. They’ve given participants
opportunities to try out different character parts, and for the Players to explore new pieces
which could be performed ‘live’.

Our reading of an adaptation of Jane Austen’s ‘Pride and Prejudice’ has resulted in the issuing
of an audio production as currently advertised. A request out in the community, for
submissions from creative writers for sketches to be performed, resulted in lively and thought-
provoking results. A one act play was also submitted and it is hoped that the Players will be
able to mount a live production in 2022.

Last year’s LUBM 2021 video was viewed a significant number of times and raised over £350 for the supported charities through JustGiving. We hope to continue that achievement this year. We hope the afternoon performance might appeal to a wide range of people in the community. This will give an even greater opportunity for fund raising for local
charities. See Forthcoming menu item for further information. 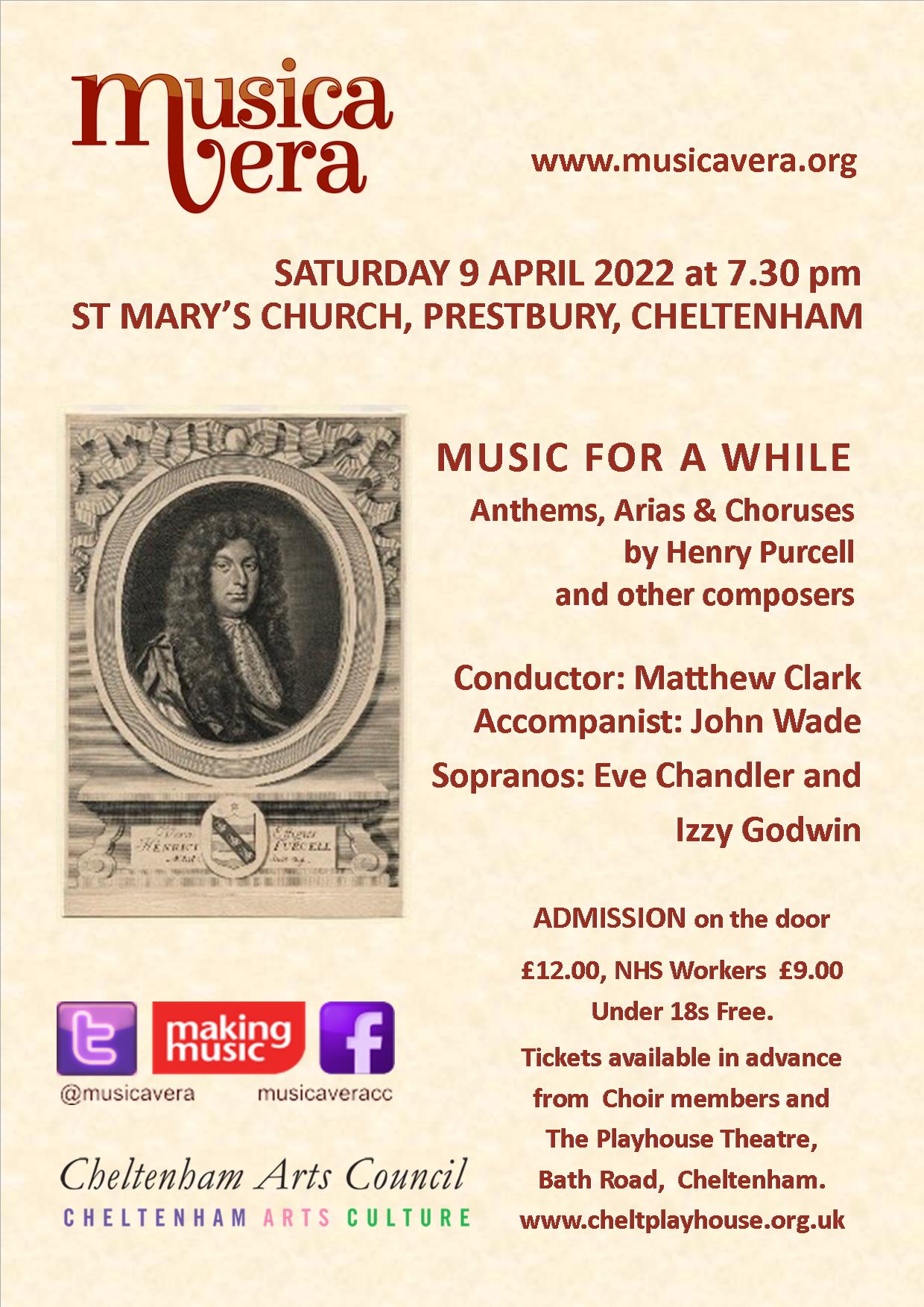